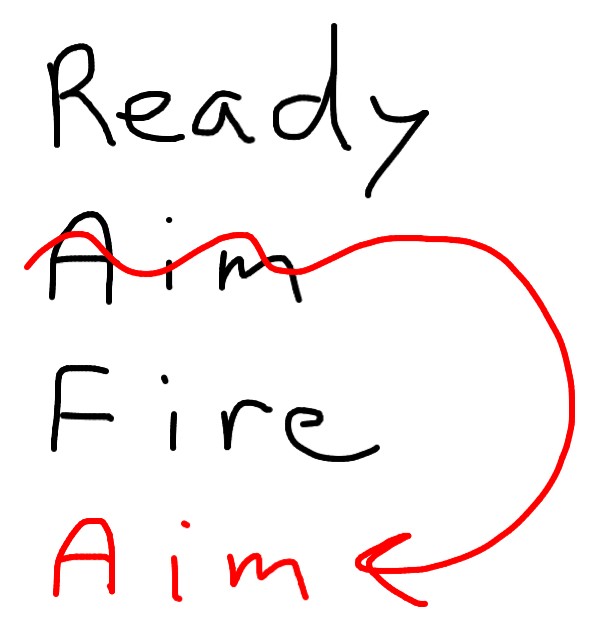 was phoned the other day and asked to give a reference for someone who used to work for me, and the first question I was asked was “David* wrote a very detailed and personal cover letter, addressed to me, outlining why he wanted to work for our business. I haven’t seen this for years, why do you think he did that?” – My response was “because he is a professional guy, a good salesman, and knows how to apply for a job he wants”

After discussing David at some length, we came back to the initial topic and I relayed a conversation I had been having with a candidate only a week or so before. The candidate and I were discussing the job hunting process after her interview, and she told me that with the “Seek” app on her phone, and a resume stored on the site, she can get an alert when a job is posted that matches her criteria, apply with the click of a button, Seek will attached her resume and the whole process can be done in less than 10 seconds. “So you don’t read the ads?” I asked.. “Not usually, it’s a numbers game”

Now I agree, applying for a new role CAN be somewhat of a numbers game, but have you considered the fact that’s it’s become a numbers game because it takes so little effort to apply for a job these days? Because so many people apply for anything they’re remotely interested in? When you had to handwrite out a cover letter and mail it off with your resume, do you think it was a numbers game? Not so much.

As I touched on previously in “I’ll date anyone”, here are a few things to keep in mind when applying for a role:

Write a cover letter, telling a little about who you are. A resume will show the jobs you’ve had, and what you think your skills are, but gives no real insight into who you are as a person.

If the job ad has someone’s name in it, address your cover letter to that person. And refer specifically to the position you are applying for. I would say perhaps 1 in 20 applicants do this for the roles we advertise, and after 10 years of recruiting it still impresses me when they do.

Every job ad will have criteria that needs to be met. If you meet that criteria, refer specifically to it and outline why you are a good match. If you DON’T meet one of the criteria, address the point and talk about how you plan to get around it.

I recently had a role where my client wanted someone with 5 years + experience in a similar role. An applicant had almost 3 years’ experience, but mentioned it in his cover letter saying “I appreciate I have less experience in this type of job than you require, but I picked it up incredibly quickly, achieved solid results and am very passionate about advancing my career in this industry” – think he got an interview? For sure.

Ask for what you want

Finish off your cover letter by asking the recruiter / hiring manager for an interview. And don’t be afraid to follow them up; if you haven’t heard from them in a few days, call them and ask if you could come in to discuss things in person. Unless you’re taking the ‘shotgun’ approach you won’t have TOO many calls to make.

In any job application, your resume can be one of dozens, maybe hundreds that will end up in the advertisers inbox – make it stand out by being very clear that this is a role you have thought about, and really want.

David called me last night and told me he’s starting in the role on Monday. I asked him how many jobs he applied for; 3.

* name changed to protect the innocent